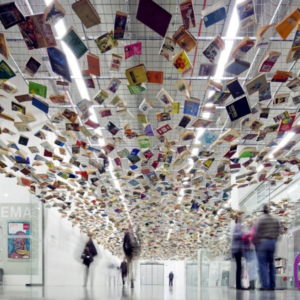 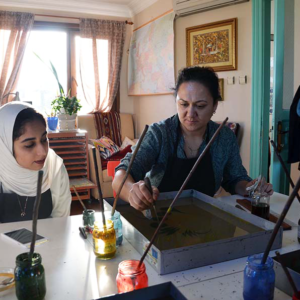 PS = If your e-mail is not answered during the day, Please Contact Us on Whatsapp.
Contact : Mr Hakan HACIBEKIROGLU Whatsapp : +905337385862

The Prophet Muhammad ( SAW ) said: “Verily you shall conquer Constantinople.
What a wonderful  leader its leader shall be, and what a wonderful army that army will be!” (Musnad Ahmad).

Istanbul is the center of religion for centuries. After the ottoman period, Islamic Religion spread throughout the city. The first mosque in Istanbul was built in Kadikoy on the Asian side of the city, which was conquered by the Ottoman Turks in 1353.

The first mosque on the European side of Istanbul was built inside the Rumeli Castle in 1452. The first grand mosque which was built in the city proper is the Eyup Sultan Mosque (1458), while the first imperial mosque inside the city walls was the Fatih Mosque (1470) which was built on the site of the Church of the Holy Apostles, an important Byzantine church which was originally edifice in the time of Constantine the Great.

Many other imperial mosques were built in the following centuries, such as the famous Suleymaniye Mosque (1557) which was ordered by Suleiman the Magnificent and designed by the great Ottoman architect Sinan, and the famous Sultan Ahmet Mosque (1616) which is also known as the Blue Mosque for the blue tiles which adorn its interior. Istanbul was the final seat of the Islamic Caliphate, between 1517 and 1924.

The personal belongings of Mohammed and the earliest Caliphs who followed him are today preserved in the Topkapı Palace, the Eyup Sultan Mosque, and in several other prominent mosques of Istanbul.

TOUR PROGRAMME: According to the 2000 census, there were 2691 active mosques hundreds of Tombs & holy places. In our Islamic tour; we will take you to the important Islamic locations by explaining to you the stories of the places.

Note: In the tours, ziyarats we explain to you the stories of the places and the importance of the tombs, sahabas & Evliyas buried in Istanbul.

Tips to the Driver and Guide